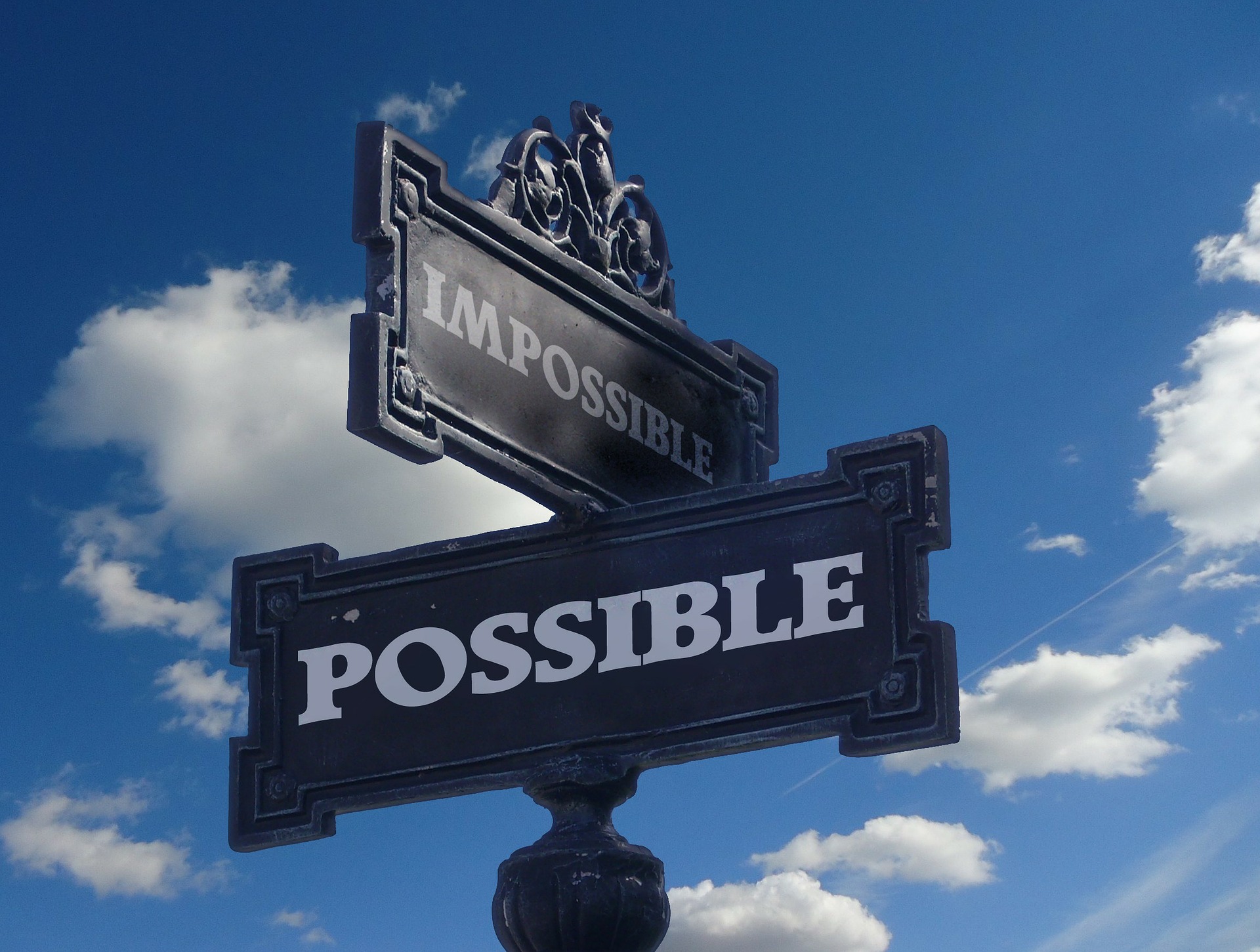 You’re no longer with your partner, but otherwise nothing has changed. If you say “black,” their response is “white.” There’s no logic behind their actions – they’re only driven by a determination to make your life as difficult as possible, even if you have children together and need to act in their best interests.

Dealing with a difficult former partner and co-parent can be physically, mentally, and emotionally draining. If you can’t identify constructive ways to manage the relationship, it will affect your peace of mind and prevent you from moving on. You deserve happiness, so here are four effective tips for communicating with a co-parent who can’t seem to change for the better.

It may be wise to communicate only through 3rd party apps. For example, Talking Parents or Our Family Wizard. These family apps are great tools to keep things in one place and organized.

1. Accept What You Can and Cannot Change

Remember that you can only control your feelings and responses. A lot of the stress that arises from dealing with a challenging former partner is inability to accept their behavior. You want them to work with you to give the kids the best possible upbringing, and they want to needle you about your decision making.

Movies like My Fair Lady and Pretty Woman aside, no one has ever succeeded in changing someone else. Real change comes from within. Accept that your former spouse or partner will only mend their ways if they want. If you stay focused on controlling your own choices and reactions, you will be happier. We promise. If they try to make your life difficult by ignoring their support obligations, pursue legal action instead of pleading or arguing. Failure to rattle you can result in a surprising change in attitude and behavior.

Difficult personalities love it when you set boundaries. They now have something to break down and upset you further. If your former partner instigates drama to keep you engaged with them, surprise them with silence. Unless there’s a genuine emergency, their emails and texts can wait for a response. Messages sent solely to insult you can wait forever while others should only be addressed when you are prepared to deal with them, or it is required to remain in compliance. If they threaten to keep the kids longer or delay support payments when you don’t respond immediately, notify your attorney.

3. Communicate in a Low-Conflict Manner

When you were with your former partner, did they yell at you, belittle your intelligence or appearance, and in general say things that left you defensive, teary, or angry? Now that you’ve reclaimed your independence, resist the urge to respond in kind when your co-parent becomes unreasonable. Instead, adopt a no-conflict approach during conversations.

For example, if they become verbally abusive when you don’t agree to a last-minute change to the visitation schedule, stick to the facts as you respond; “According to this week’s schedule, Jake and Madison are with me this weekend and won’t be able to go fishing with you on Saturday afternoon. Simple as that. Don’t plead, argue, or try to reason with someone who’s never been known for their generous nature.

4. Don’t Take What They Say Personally

Although it’s hard to stay calm when someone is disparaging you, disengage from the conflict by not taking what they say personally. Well-adjusted people don’t build themselves up by tearing others down, so their sense of reality is off-base, like their behavior. Trying to persuade them to value you is a waste of time better spent on nurturing yourself instead.

Your former partner may be a high-conflict personality, but you have the power to decide how you react to them. When you learn to manage your emotional response and consistently set limits, you will find it easier to disengage from their misbehavior and co-parent your children effectively.

At Bliss Law Group, we have helped many clients who found themselves in a difficult situation with a former spouse or partner. Our experienced and compassionate Washington family law team will provide you with sound legal advice, be by your side during negotiations and/or in court and spare no effort when it comes to ensuring your well-being. For more information, reach out to us today at 253-844-4412.